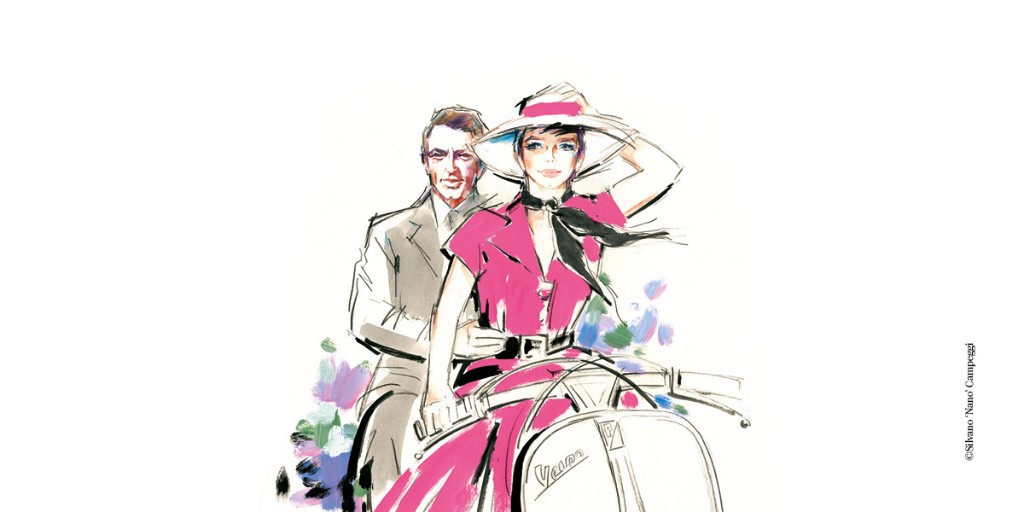 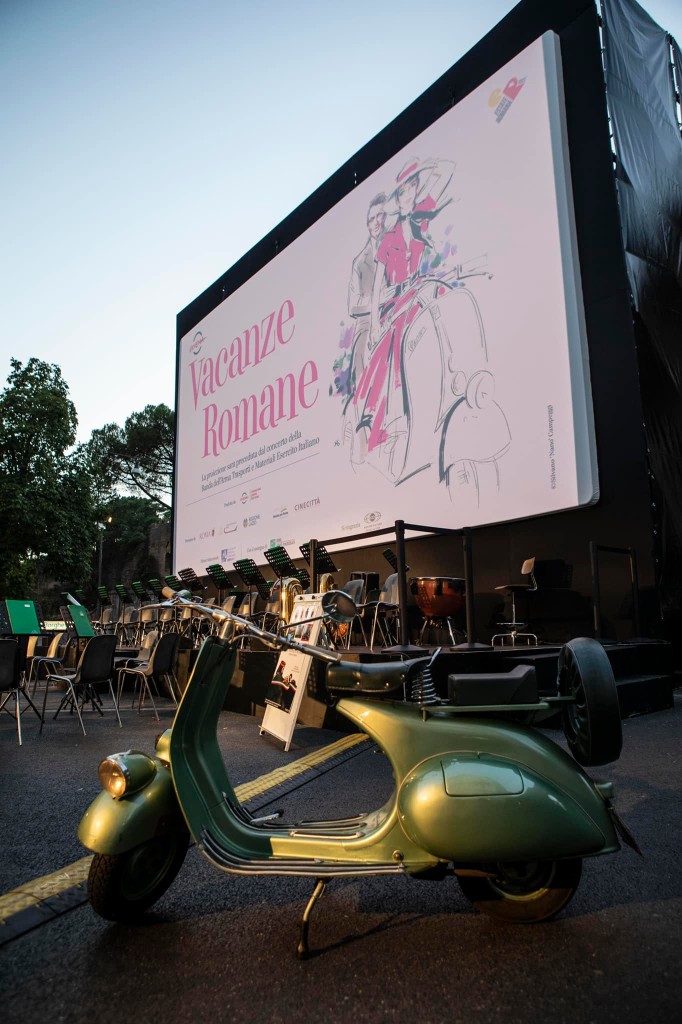 Sunday July 24th at 9:15 pm, the Fondazione Cinema per Roma will transform Via Veneto into a giant movie theatre with a screen over 10 meters long located on the Aurelian Walls. Along the stretch that leads to Porta Pinciana, in one of the most symbolic locations for Italian cinema in the world, there will be a screening of the restored version of Roman Holiday by William Wyler. With around 700 seats available for the public, admission will be free on a first come first served basis while seats last.

The film, the shooting of which began in Rome seventy years ago, in the summer of 1952, inaugurated one of the most solid and successful collaborations in the history of cinema between the Eternal City and the Hollywood studio system, which this year is celebrating the one hundredth anniversary of the MPA – Motion Picture Association. Roman Holiday was filmed entirely in the Capital city: its sets included some of Rome’s most iconic locations, from the Trevi Fountain to Piazza Venezia, from Piazza di Spagna to the Colosseum and Cinecittà.

The screening of Roman Holiday, which is part of the Estate Romana 2022 programme, is organized by the Fondazione Cinema per Roma and promoted by the Ministry of Culture, Roma Capitale, Regione Lazio, Chamber of Commerce of Rome, Fondazione Musica per Roma and Cinecittà S.p.A. with the support of BNL BNP Paribas.

The event will be introduced by Gian Luca Farinelli, president of the Fondazione Cinema per Roma, with greetings from the Mayor of Roma Capitale, Roberto Gualtieri. Starting at 9:15 pm, the audience is invited to a concert by the Banda Tramat (Transportation and Materials Arm of the Italian Army), which will perform a repertory of film music from The Postman to The Last of the Mohicans, from Duck, You Sucker! to Cinema Paradiso, from They Call Me Trinity to Life is Beautiful and The Final Countdown. On stage, beside the orchestra, will stand the famous Vespa Piaggio that Gregory Peck and Audrey Hepburn turned into a veritable, world-famous cult object.

Sorry, no records were found. Please adjust your search criteria and try again.

Previous
Next
Tags: cinema Roma, free things to do, roman holiday, and via veneto
Time: 21:00
Website