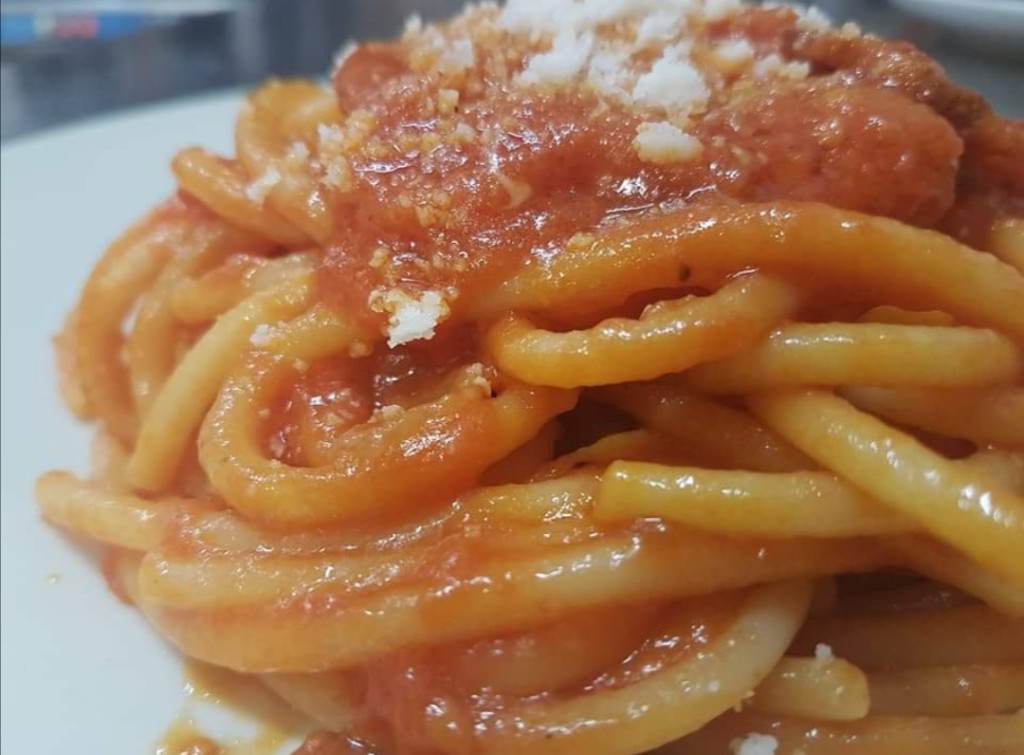 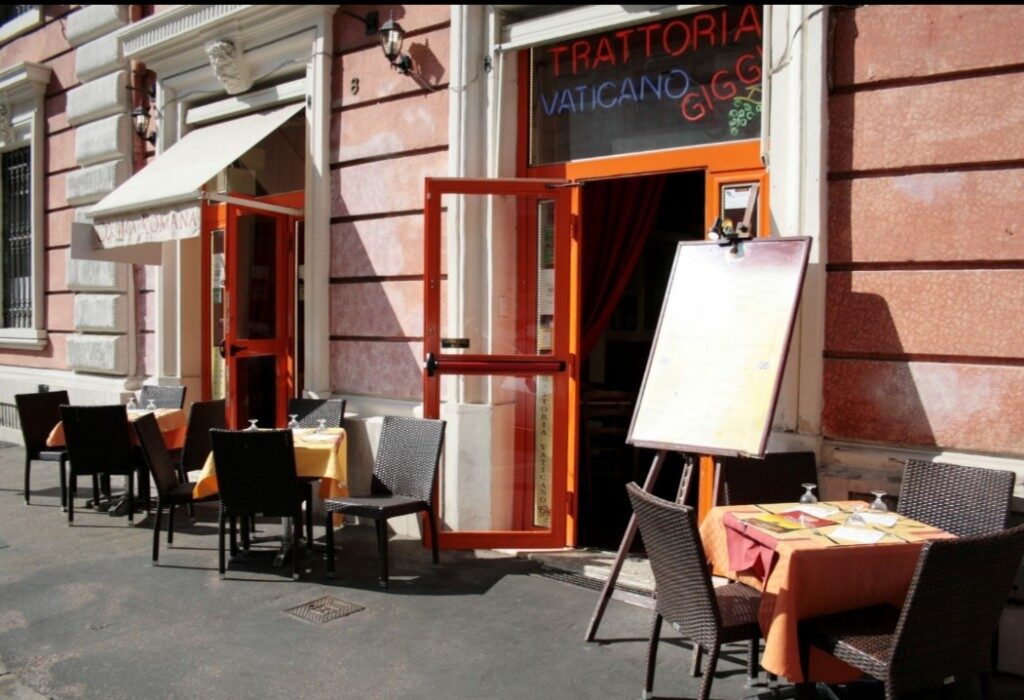 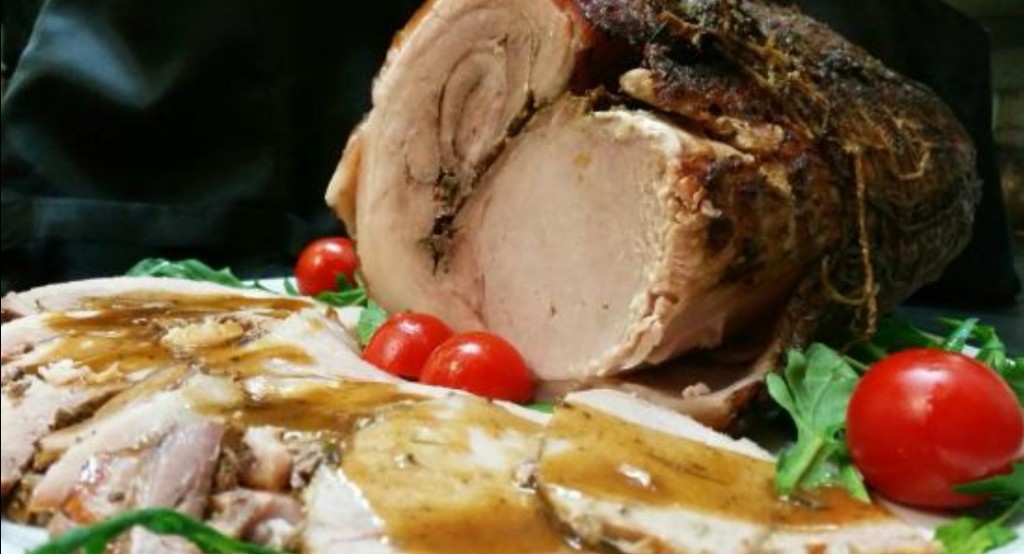 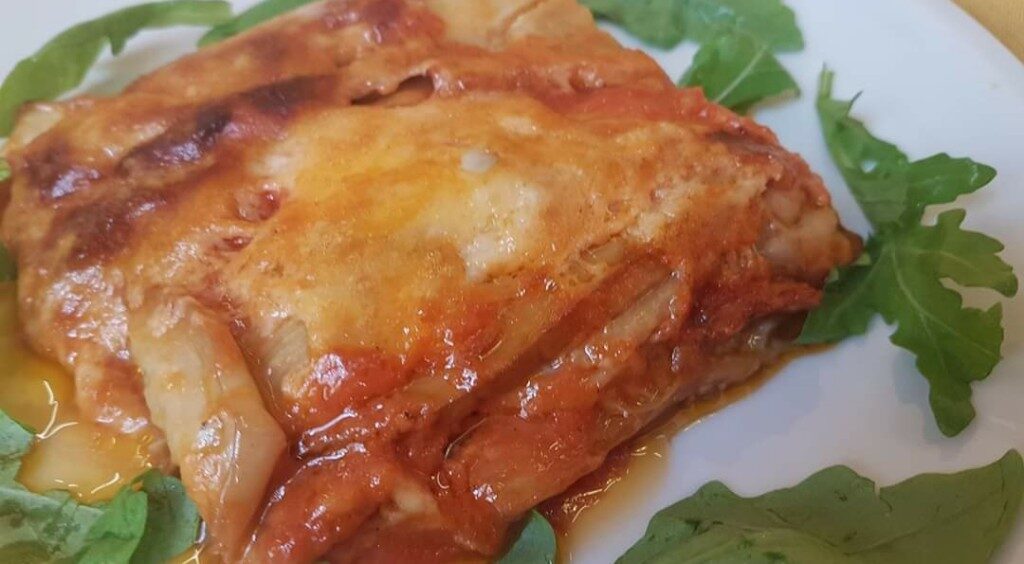 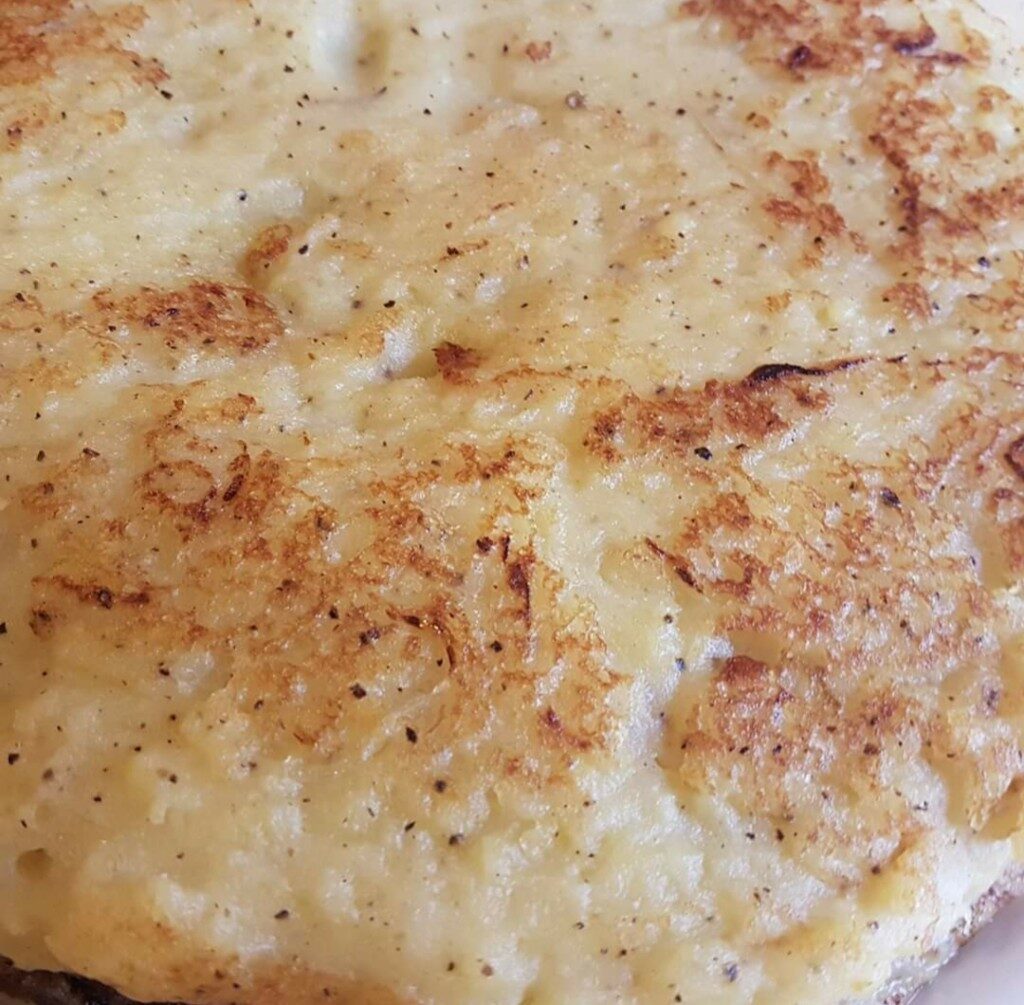 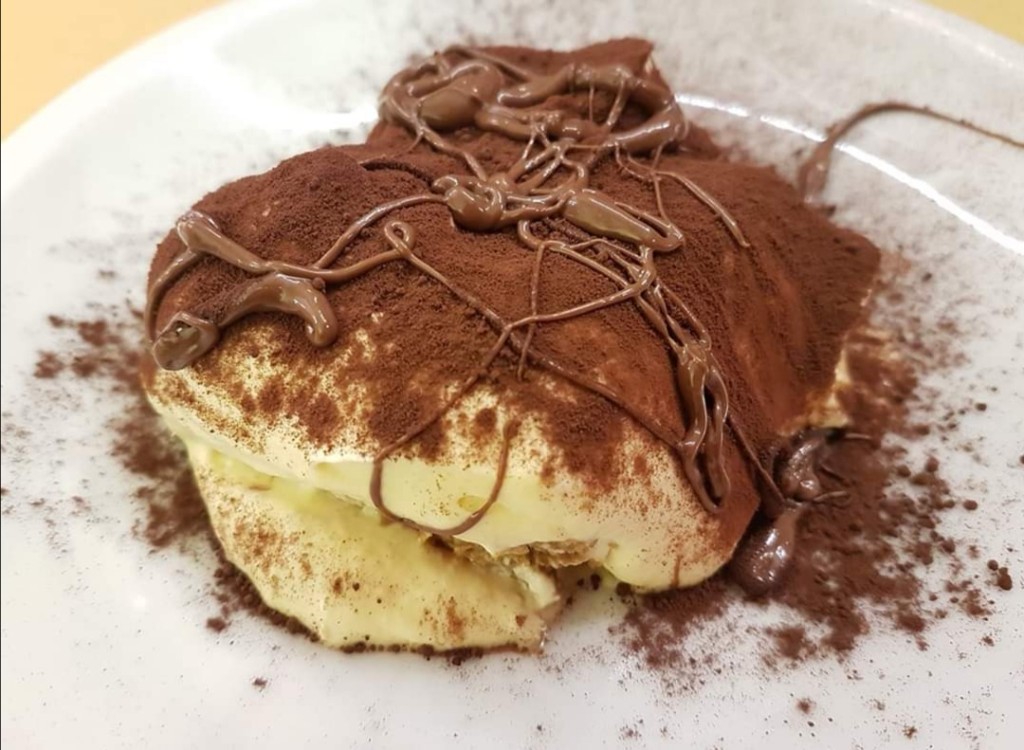 TRATTORIA VATICANO GIGGI : The quality of the true roman cuisine

At Giggi’s the menu is that of Roman cuisine, but always varies according to seasonal products and his great passion who makes fly his imagination in the kitchen.

Luigi Tondinelli since a long time has been called “GIGGI”. Born in Rome, his great passions are, over the contemporary art, cooking, cinema and the “Maggica Rome” (the football team of the city of Rome).

His Dynasty is born on the island Tiberina. In fact GIGGI bears the name of his own grandfather Luigi called “Giggetto to the Tiberina”.

Since a lot of years he has succeeded in realizing his dream to devote himself to the restaurant field: a very binding work but that it gratifies him day after day. For his charisma typical Roman and the generous and nice aspect, he has had the occasion to interpret different roles in the cinema.

These experiences have allowed him to know directors and actors inside a vivacious and energetic environment where he is always found to his ease.

His preferred set was his restaurant “TRATTORIA VATICANO” to the shade of the “Cuppolone” (St. Peter Church for the not Romans people) where he welcomed and satisfied friends and clients coming from the whole world.

The continuity of the restaurant is now in good hands because Floriana, the daughter of Giggi, took from her father the same passion for cooking which is very gratifying for her.

Giggi’s daughter Floriana makes her Roman cuisine unique and economical, each day she goes shopping addressing her trusted vendors: farmers or traders who choose quality as the main element and always have the best local products.

Sorry, no records were found. Please adjust your search criteria and try again.