Official: Primark opens in Rome, and other stores update

Primark in Rome had now become like Starbucks, Uniqlo, Five Guys. A legend, one of those brands that are always there to open in Rome but then never arrive.

But this time, after so many rumors, Primark really arrives in Rome. And it arrives in a few days, the opening date is in fact set for next Friday, November 27th. The new mega store in Laurentina will be, as announced, in the Maximo shopping center, opening after much controversy. Full South Rome, very close to Eur.

And the first Primark in Rome will be huge, more than 4,500 square meters, with 40 dressing rooms, 42 cash desks, a relaxation area with wi-fi and smartphone charging stations. A real funfair of pret-a-porter fashion.

Finally Starbucks in Rome to open in Piazza San Silvestro

It was suppose to be in via Leone IV, in place of the former historic Maraldi bookshop, right in front of the perennial line of the Vatican Museums. Then they talked about Termini station, where the international scope would have justified the brand so global.

And instead Starbucks will open in Piazza San Silvestro, the square, behind Via del Corso, restored and pedestrianized a few years ago. The store will be built inside Palazzo Marignoli, the same as the Apple Store that is about to also arrive.

The inauguration was in a few months, it seemed all done and instead Covid blocked everything, as well as other brands that were coning to the capital, Five Guys has not yet opened and Pescaria few days ago.

Who will open first? Starbucks or Apple? In any case, in a few months that corner of Rome will totally change its look, inserting two super brands that on the one hand will give Rome the most beautiful Apple Store in Europe, on the other a new space for "The" relaxation break, without having to go to Manhattan to take a geotag selfie.

The first Bitcoin Café in Europe opens in Rome

It seems yesterday that there were liras and the day before yesterday there were sestertius (an ancient Roman coin), and instead now in Rome you can pay for a coffee in Bitcoin.

“We wanted to take a traditional environment, like a bar to bring people closer to this innovation” says Antonello Cugusi, founder of Coinbar, the new bar that has been open for a few days in via Barberini.

In the bar you can pay in Bitcoin or in traditional currency, it is a full-fledged coffee, suitable for a quick and frugal break. The design is minimal and elegant, inside the bar you can talk to economic consultants who explain how digital currencies work.

Learn Italian with us. Try a Free Lesson Today

The ski lifts are closed until February 15, gyms, swimming pools and cinemas until March 5, museums can open from Monday to Friday but only in the yellow band, food and drinks can only be purchased in bars until 6pm: the government confirms the tightening in the new Dpcm approved to stop the infections from […] 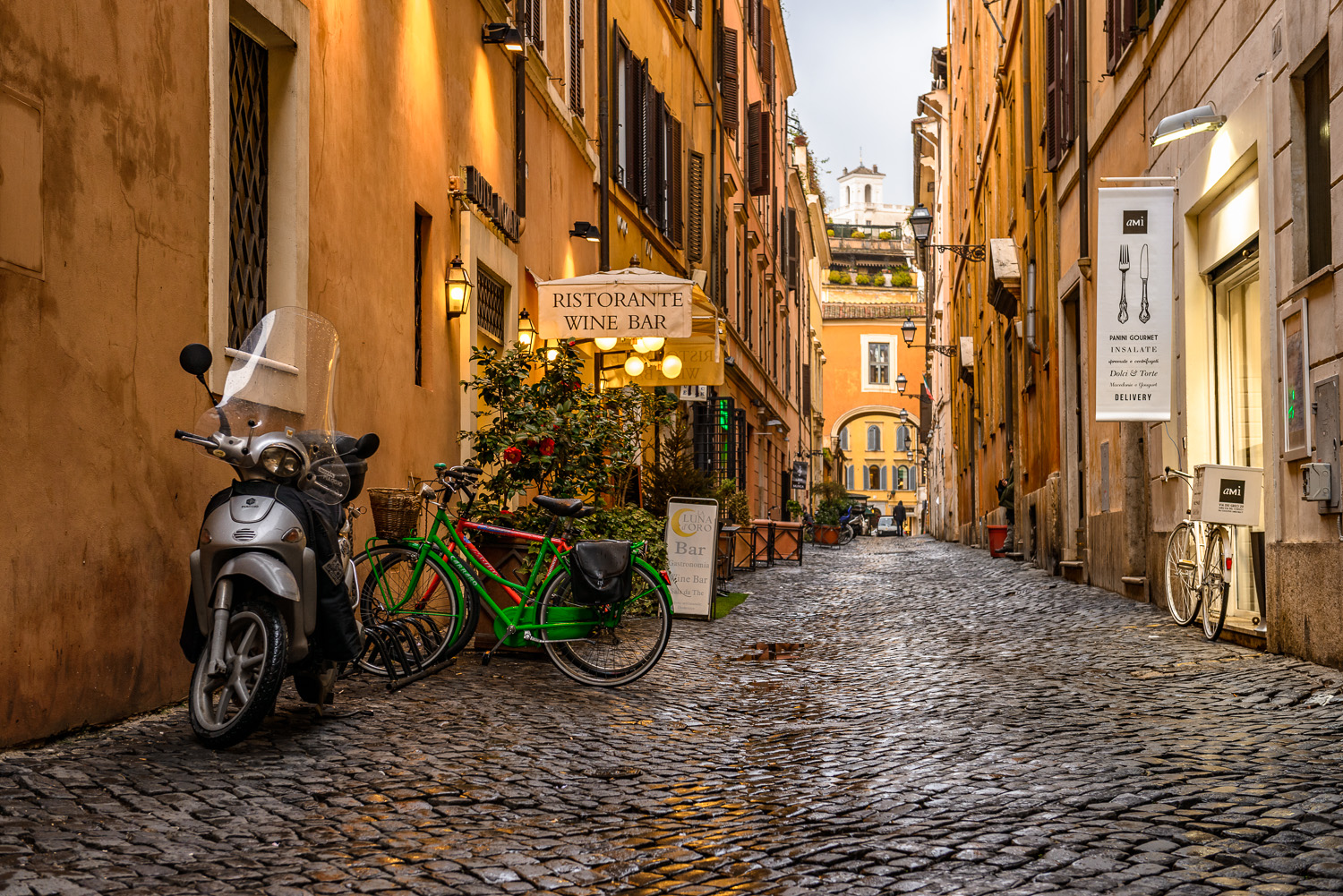 How this Expat deals with isolation during the pandemic in Italy!

We asked Patrizia Di Gregorio the founder if she can add some humor and tell us how she really feels about this covid19 situation and if she has a message for the Expats’ community! So she starts “A message to the community?” “Yeah great!” Let them know we are deeply sorry that their bucket list […] 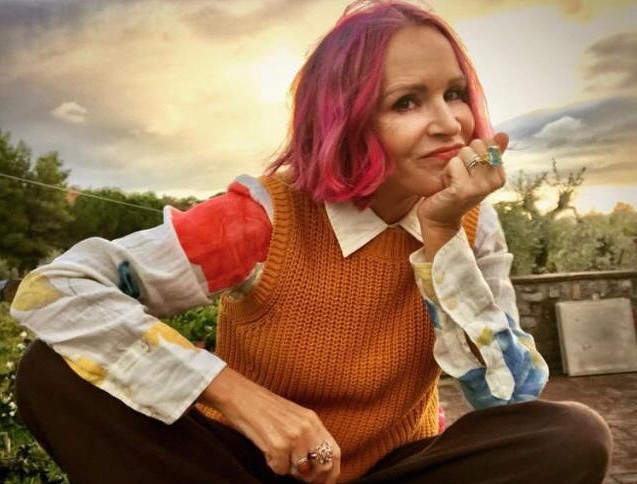 It’s nice to meet other Expats in Rome and make friendships, but keeping them is the problem.  The change over for Expats in Rome is 3 to 6 months, depending on your visa limitation and the difficulty of getting a visa makes it illegal to stay. Sadly, most expats leave and some come back! Others […]

Bus and metro in Rome from Christmas Eve to New Year: all the info and timetables The stop for a few hours during Christmas, the metro lines A, B and C active from 5:30 until 21 on December 24, metro until 23:30 on December 31 and January 1 2021. The Coronavirus has changed, shortly, the […] 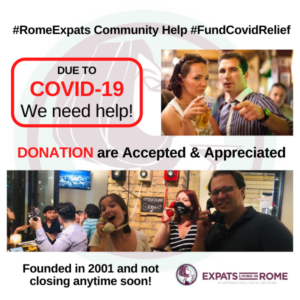 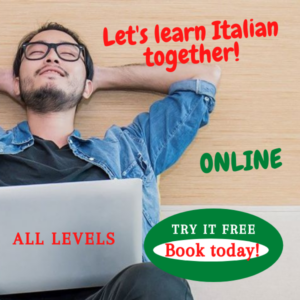