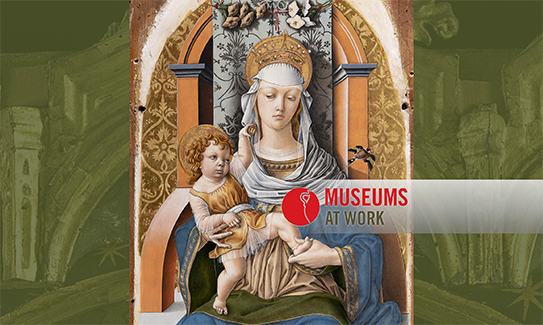 The small but precious exhibition set up in the Pinacoteca of the Vatican Museums focuses on the significant collection of works, preserved by the Vatican Museums, by the great Venetian artist, active in the period from 1463 to 1494, and famous for the elegance of his stylistic and representational inventions, for the ability to merge. Renaissance achievements in the study of figures with late Gothic taste and the use of gold.

76th Anniversary of Allied Landings in Anzio and Nettuno, Jan 22

On Jan 22, at 10:45 a.m., Sicily-Rome American Cemetery will host a ceremony in remembrance of the 76th anniversary of the Allied Landings in Anzio and Nettuno, Italy. The ceremony will include a wreath laying and a concert by local students who will also share stories about some of the service members who lost their lives during the war and are buried at the cemetery. Later that day at 3:00 p.m., cyclists from Pedalando Nella Storia(Pedaling through History) will be greeted at the cemetery to mark the completion of their ride in hon-or of this anniversary. Attendance for all events is free and open to the public.

An amazing event, with the best dancers from ballet troupes around the world, coming to the stage in Rome to showcase their talent. Dance lovers, do not miss this event.

Art Nouveau. The Triumph of Beauty, Turin, Until Jan 26

This is a journey to discover Art Nouveau (known as Stile Floreale or Stile Liberty in Italy and Jugendstil in Germany). The artistic and philosophical movement was developed between the end of the 19th century and the beginning of the 20th century, and was characterized by the decorative elegance of soft, sinuous lines. Posters, paintings and ceramics offer insight into this extraordinary artistic and artisanal movement that changed decorative taste at the beginning of the 20th century.

Carpe Sidera. The Wonder of the Sky on the Beauty of Rome, Until Jan 26

The thirty shots on display at the Museo Civico di Zoologia depict the sky above Rome. Friends of poets, philosophers and scientists, the moon and the stars have observed history passing by, watching over us. In a big city, however, it is more and more difficult to seize their timeless beauty, overshadowed by the pollution of too many artificial lights. Hence the project of Gianluca Masi, astronomer of the Roman Planetarium but also a researcher and passionate scientific divulger: let the celestial vault and the urban spaces dialogue, to rediscover and protect that treasure of wonders hidden in the firmament.

The sensational rock opera that stages 24 of Queen's biggest hits, has been one of the most performed shows in the world since 2002. Over two and a half hours of entertainment to the overwhelming and engaging rhythm of rock music, performed in the original language and live by the extraordinary cast. A great love story: for Music, for Freedom and for Life.

An ancient time of alchemical rituals, philosophers’ stones, soothsayers and wizards: the journey to the edge of reality returns with Supermagic Illusions, the great magical variety show. Eight stars, an extraordinary cast of over 20 artists and a surprising scenography transform the stage of Teatro Olimpico into the realm of imagination, with sudden appearances, special effects, doves, transformations, magic tricks and levitations. 2 hours of entertainment to daydream and feel breathless. A new challenge, an engaging show. 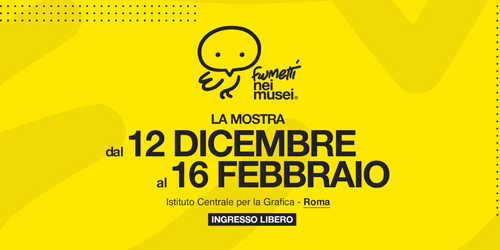 Comics in the Museums, Until Feb 16

After involving twenty-two symbolic Italian venues, from Pompeii to the Colosseum, it’s time for the second edition of “Comics in the Museums”, with twenty-nine new books set in as many Italian museums. Covers, strips, drawings, and sketches introduce visitors to the new language chosen to explain young people (but not only) the museums, allowing them to discover the Italian collections and the buildings that house them, explore hidden corners, amaze and have fun. 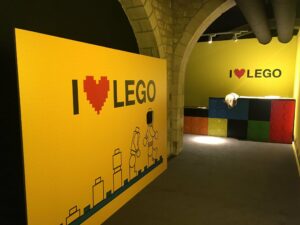 A full exhibition revolving around the world of LEGO® bricks becomes the protagonist of the spaces of Palazzo Bonaparte. Over 1,000 assembled LEGO® bricks highlight the transformation of LEGO® from a kid’s toy to tools to create true art masterpieces. Modern cities, historical monuments, as well as real and imaginary worlds, have been recreated with a colorful and creative use of small bricks by RomaBrick, one of the first Lego®User Group in Europe. The creations include the world and the adventures of pirates, forests as well as an ideal concept of a contemporary city. 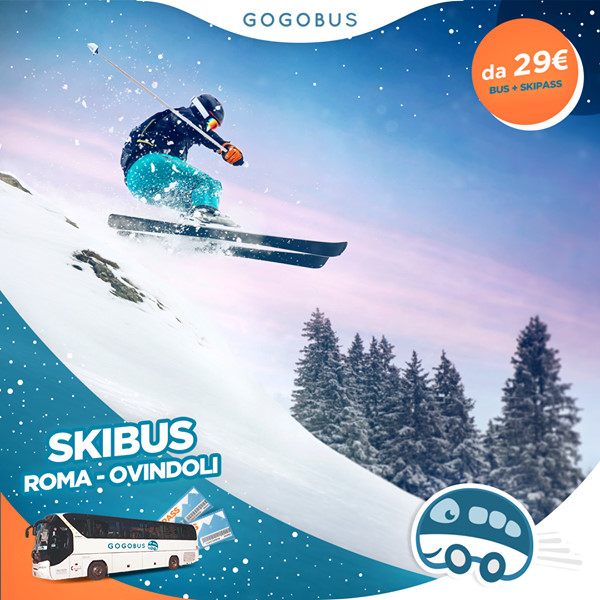