Coronavirus decree FAQ: All there is to know

The measures signed by Prime Minister Giuseppe Conte on Sunday night are already in force but operations are still undefined. The information is not clear even to those in charge of the control and there are many interpretative doubts. Here are some of the questions that citizens have been asking since Sunday:

Where do the restrictions apply?

In Lombardy and in 14 other provinces of Piedmont, Emilia, Veneto and Marche Piedmont

Are those who live in Emilia Romagna blocked in the red zone?

No, there are no longer red areas like those of the eleven Municipalities of Lodigiano and Vò in Veneto. A red zone has been established with the whole region of Lombardy and 14 provinces: Modena, Parma, Piacenza, Reggio Emilia, Rimini in Emilia Romagna, Pesaro and Urbino in the Marche, Alessandria, Asti, Novara, Verbano-Cusio-Ossola and Vercelli in Piedmont, Padua, Treviso and Venice in Veneto. There are travel restrictions but there is no absolute ban as it was for the red areas.

Is it possible to enter and exit?

Yes, for health or work reasons. And self-certification is enough: can commuters continue to go to work?

The movements in and out, but also within the orange zone, are allowed only for work reasons, health reasons proven by a medical certificate, therefore for a visit or therapy and for a state of need, such as, for example, you can move in the absence of drugs or foodstuffs. The justifications for the movements will be able to certifie with self-declaration by filling in forms provided by the police forces in charge of the checks.

Does the shipping stop?

No, couriers can also travel. No stop for the 68,000 cross-border commuters

Do the goods and logistics stop?

No, the goods do not stop and workers, at least those who cannot use smart working from home, will be able to move, even if strictly necessary, so as not to block factories and plants. The normal supply of all kinds of commercial businesses will therefore be ensured. Public offices are regularly open. No restrictions for the almost 70,000 cross-border commuters who travel to Switzerland every day. Just indicate the company for which the work is suitable.

Can we go out for dinner?

For curfew bars and restaurants at 18.00, shopping malls are closed on weekends

But can you go to the restaurant in the evening?

In addition to pubs, discos, game rooms and betting rooms, cinemas, theaters, museums, gyms, swimming pools, spas and spas will also be closed, but also bars and restaurants will only be open from 6 to 18 and on condition that the minimum safety distance of one meter between customers is guaranteed. If violations are found, the activities will be closed. Stop shopping malls on weekends. All ski resorts are also closed.

When do schools reopen?

Lessons suspended until April 3 and no meetings of collegial bodies

Until you can go to school?

In the orange zone at least until April 3, thus going beyond the deadline of March 15 still in force on the whole national territory. University and professional courses, masters and training activities are also suspended except for medical courses and the activities of trainees in the health professions. All educational institutions are invited to provide online educational activities. Meetings of collegiate bodies of schools in attendance are also suspended.

What happens to exams?

They go on but only for doctors.

What happens to exams already announced?

They all stop, in public or private companies. In the latter case, however, exams can only take place online. Also in this case, exceptions are made for the exams and qualifications for the professions of medical, health and civil protection.
And also the exams for obtaining driving licenses.

Can you go to the south of Italy?

Quarantine imposed in 10 regions to those coming from orange areas. Does the person moving from the red zone go to quarantine?

Ten regions of central and southern Italy (Tuscany, Lazio, Molise, Basilicata, Abruzzo, Campania, Puglia, Calabria, Sicily and Sardinia) issued ordinances stating that those who, in the last 14 days, had passed through or stayed in the red zone must communicate it to the local health care office (ASL) and remain in quarantine. Lazio and Sicily have ordered the closure of gyms and swimming pools. According to the Interior Ministry, the regional ordinances “are not consistent with the national regulatory framework”.

Will there be checkpoints?

Yes, at toll booths and on main roads. Checks also in ports and airports. Are airports and stations open?

Yes, like highways. Movement controls are entrusted to the police force with checkpoints at the toll booths and on the main road network. They will acquire the self-declarations that justify the movements. Similar checks also for those traveling by train. Termoscans will be set up in the stations. Self-certification will also be requested from travelers arriving and departing at the airports. In Venice cruise ship passengers will be able to disembark only to return home.

Who controls what happens in the red zone?

The prefects are in charge of monitoring the implementation of all the measures. The first indication to law enforcement agencies will be to inform citizens of the consequences they will face in case of violation of the rules. It will also be their task to standardize the prescriptions. The prefects must immediately convene, even remotely, the committees for order and security to decide all the coordination measures and self-declaration controls.

What are the risks?

Fine of 206 euros, 3 months of arrest. It goes worse for those who evade the quarantine.

Can you go dancing?

No, for pubs and discos there is the lockout. Suspended shows, meetings and events. Can you go to the cinema and theater?

No, the stop has been decided for any type of public and private event on the whole national territory. Stopped the events at cinemas and theaters, pubs, dance schools, discos, betting rooms, games and bingo, museums, institutes and any other place of culture. And congresses, reunions, meetings and social events are suspended, starting with those concerning doctors, health personnel and staff employed in public utility or essential services.

And the bars are open?

They remain open, like the shops. But there must be a meter distance between customers. Are shops and malls open?

Yes. For all other activities that remain open, even in the evening, bars and restaurants, managers must guarantee compliance with the minimum interpersonal distance of one meter. Those who do not respect it will be shut down. Quoted accesses to guarantee distances in all shops and businesses as well as in supermarkets to avoid crowds. Unlike in the red zone, shopping centers are open on weekends.

Is it possible to play sports?

Races and matches are prohibited to the public. Motorcycles allowed in open spaces. Can you go running or swimming?

Yes, even if in fact the swimming pools and gyms are closed in the red zone. Competitions and events of all disciplines can take place but only behind closed doors, as well as the training of competitive athletes. Instead, it will be possible to continue to do “basic” sports or physical activities outdoors or in gyms, swimming pools and sports centers, but only in those, where the logistical conditions allow the respect of the safety distance in the rooms and in the changing rooms.

How to visit sick people in the hospitals?

Authorization required. And in the emergency room you go alone.

Can someone be accompanied to the emergency room?

No, anyone who brings a relative or friend to the hospital must stay out unless doctors give him permission. But now there is also a stop for visitors in the facilities dedicated to the elderly, that is, those of long-term, rehabilitation, residential for non-self-sufficient and hospice. Access is allowed only on the express indication of the health management.

Leaving the house is highly discouraged and the prohibition is absolute for the infected. Can I get out if I have just a little fever?

Those who have symptoms of a respiratory infection and fever above 37.5 ° are strongly recommended to stay at home. Social contacts must be kept to a minimum and the doctor or hot line called to expose the situation. If, on the other hand, you are returning from one of the areas of the world at risk indicated by the WHO, you must notify the ASL. Finally, who is in compulsory quarantine because he has been in contact with a patient or is positive for the test but has no symptoms, or has mild symptoms, has the absolute prohibition to move from home.

Is it possible to get married?

Yes, but no guests: only the witnesses. Suspended Masses, outdoor confessions. Can those who have already planned the wedding get married?

Churches and places of worship remain open where safety distances can be guaranteed, but the CEI has decided to suspend the celebration of masses until April 3 and confessions will also be made at a safe distance. Nor will it be possible to celebrate ceremonies for weddings and funerals. For the deceased, only a prayer is foreseen at the cemetery, while for the wedding already set, they will be celebrated civilly only in the presence of the witnesses and the public official.

Original article in Italian you can read here.

“Cure for Italy” decree: FAQ by Legal Studio for Expats!

“Cure for Italy” overwiev Legal Assistance for Expats kindly reviewed the decree and try to answer the most commonly aske questions. Due to the COVID-19 emergency, the conversion law of the Cura Italia Decree (Decreto Cura Italia) extends the validity of all residence permits to 31 August 2020. Also extended to August 31st: • Conversion requests. […] 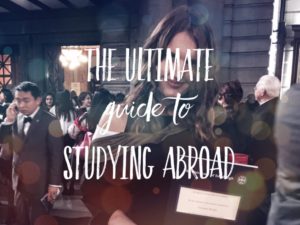 THE ULTIMATE GUIDE TO STUDYING ABROAD: 16 REAL STORIES FROM BLOGGERS

By LIZA 18th March 2017 1 This post is a massive collaboration with 15 travel bloggers. Together, we composed this ultimate guide to studying abroad. Have you ever thought of studying abroad? Don’t miss your chance to immerse in the culture of one of amazing countries of your choice and to make friends from all around the world. […] 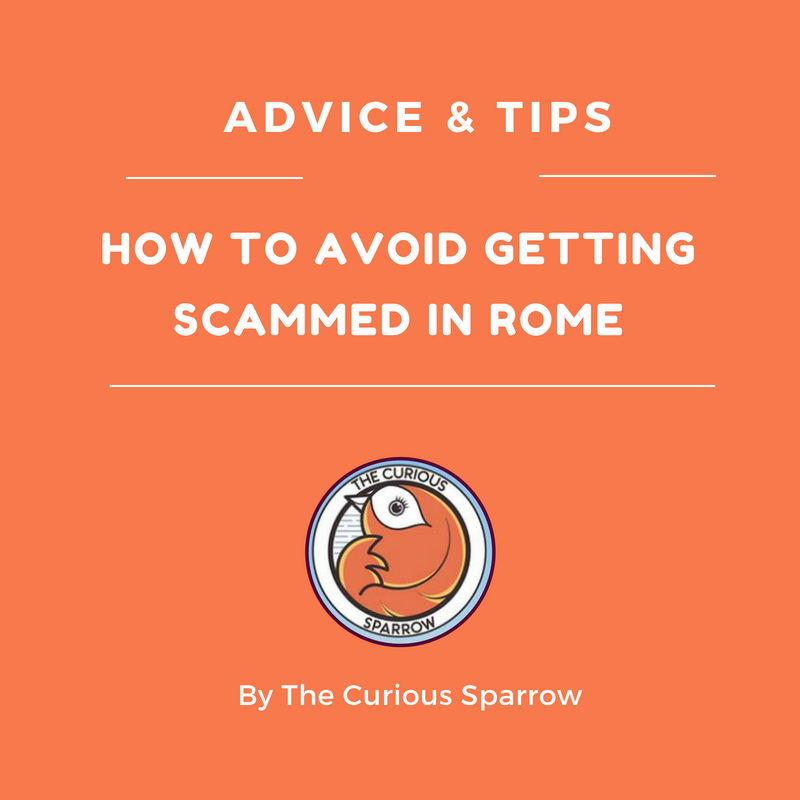 How to avoid getting scammed in Rome

Rome is one of the most popular holiday destinations in the world, receiving between seven and ten million tourists a year! It’s easy to see why: it is a magnificent city, rich in history, culture, and charm. With thousands of people visiting the Eternal City every day, it is unsurprising that tourist traps and scams have […] 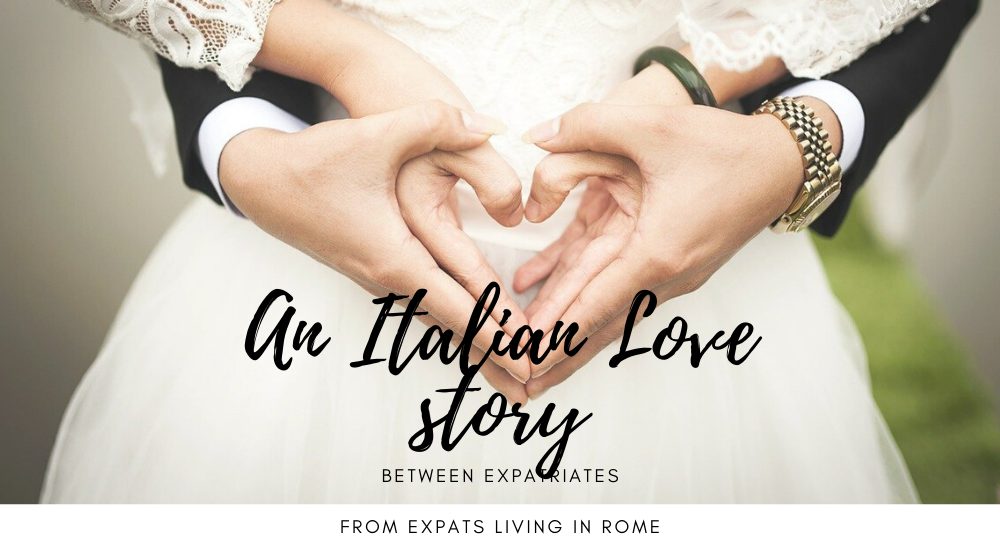 An Italian Love Story… between expatriates

Our Expats Living in Rome social events attract expats and Italians alike.  Their motivations for attending can range from meeting new friends, language exchange, business networking, even dating.  They do not typically include finding a life-long partner, however that’s precisely what happens for some!   To-date we have tracked at least 34 married couples who matched […] 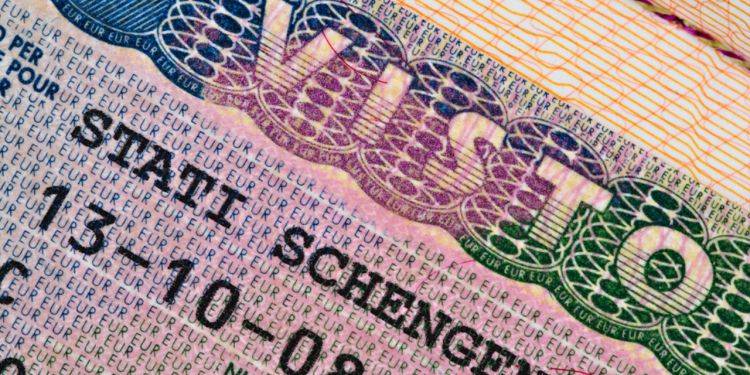 WHO IS ELIGIBLE FOR A LONG TERM RESIDENCY PERMIT IN THE EU?

The 2003 European Directive on the status of non EU nationals states that a long-term residence permit should be awarded after a person has lived legally in an EU State for an uninterrupted period of five years.  This however depends upon the applicant having a stable and regular source of income, health insurance and (when required by the […] 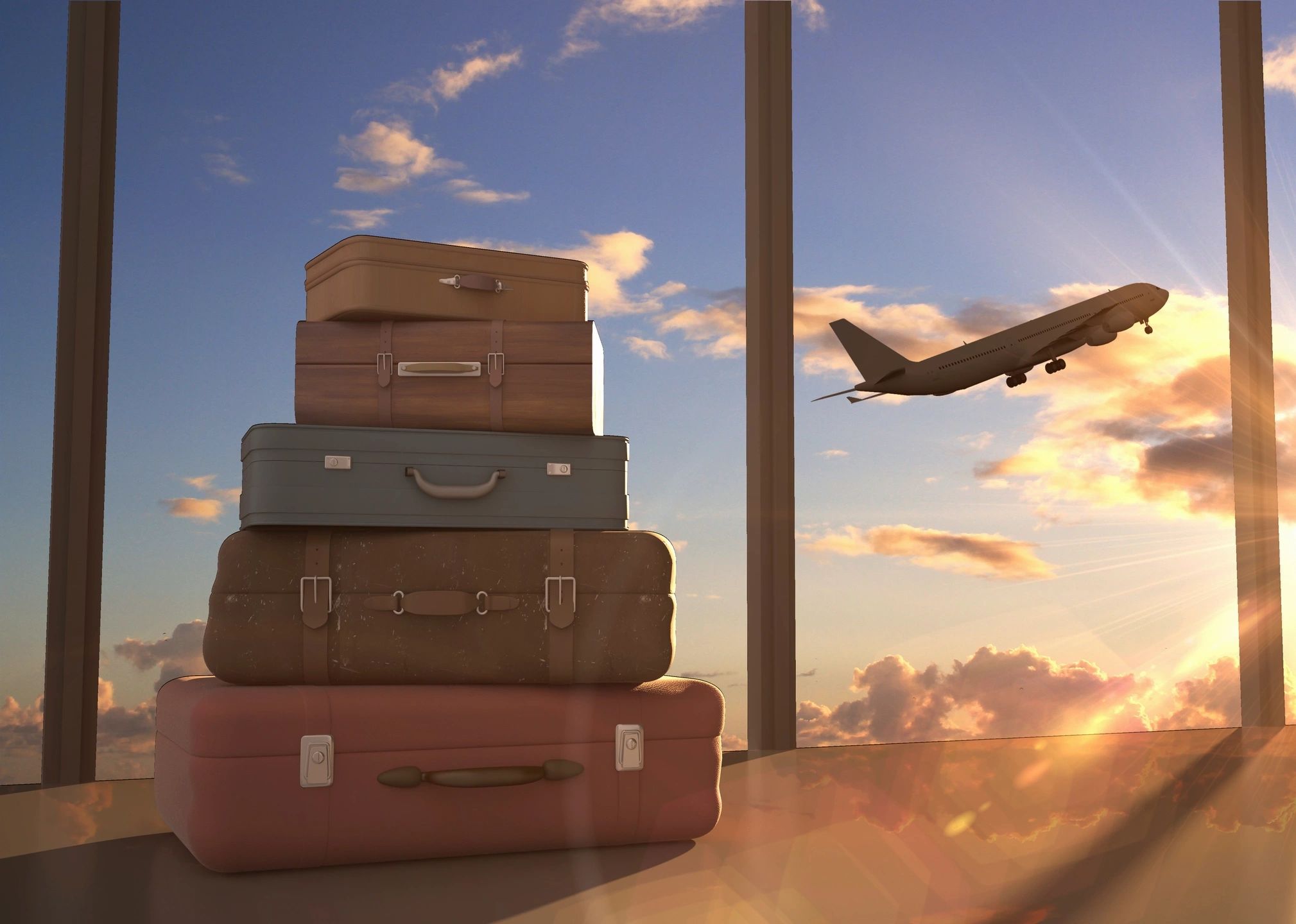 Restrictions on travel to Italy and abroad – Update July 1st

From July 1, some restrictions on travel to Italy and abroad will be lifted, as follows: – Travel within the Member States of the European Union will continue to be unrestricted (in addition to Italy the following Countries are EU Member States: Austria, Belgium, Bulgaria, Cyprus, Croatia, Czech Republic, Denmark, Estonia, Finland, France, Germany, Greece, […]